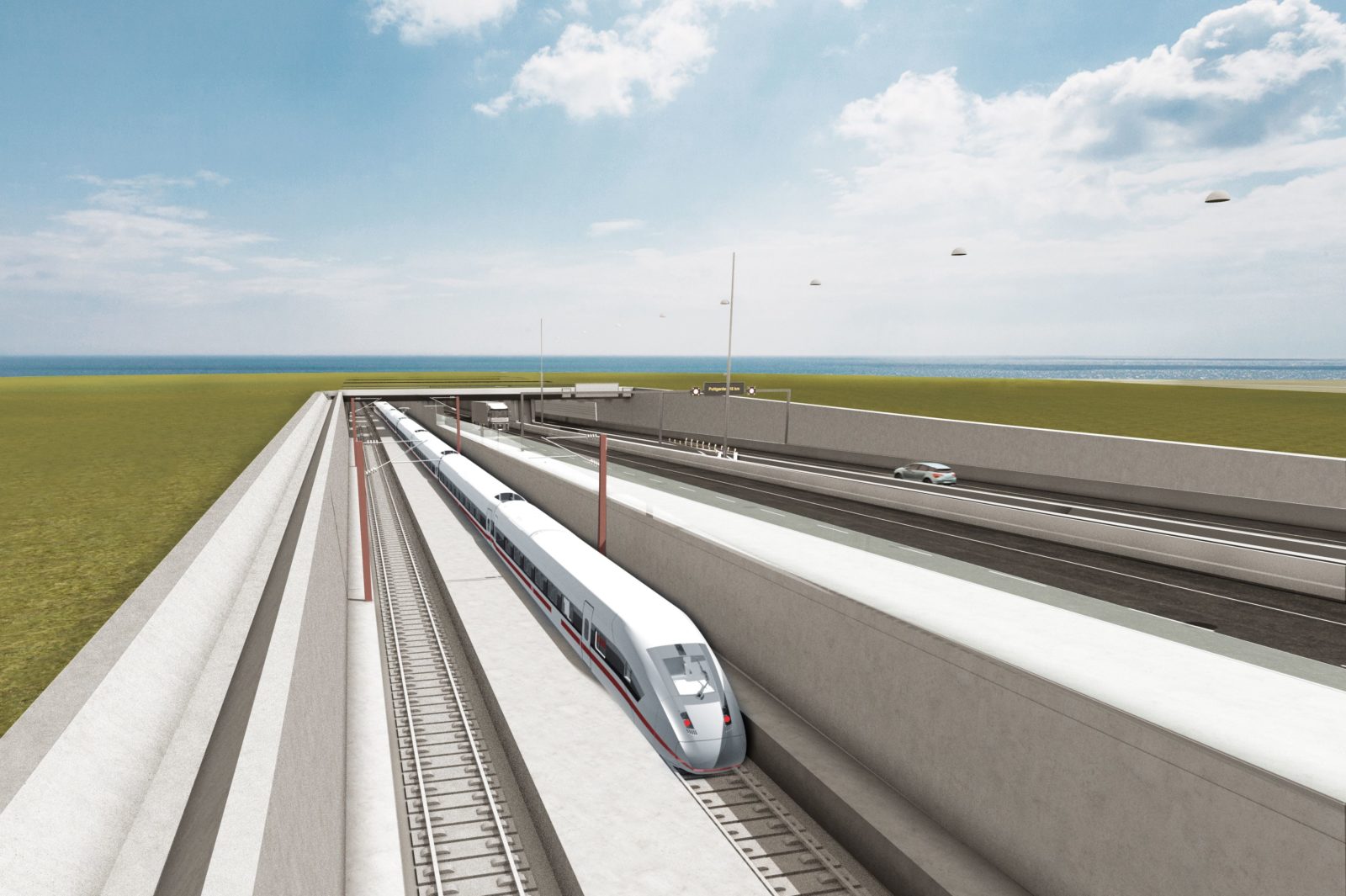 The European Commission has concluded that the public financing model of the tunnel between Denmark and Germany is in line with EU State aid rules.

“We concluded that the Danish measures to support this project of common European interest are in line with EU state aid rules, as the positive effects of the project clearly outweigh any potential distortion of competition,” says Executive Vice-President Margrethe Vestager, in charge of competition policy.

The Commission had already approved the model in July 2015, but ferry companies Scandlines and Stena Line subsequently appealed. In December 2018, the General Court partially annulled the Commission’s decision because it had not undertaken a formal investigation before approval.

In June 2019, the Commission opened an in-depth investigation, which confirmed that the project qualified as an Important Project of Common European Interest, justifying state aid. Following discussions, the Danish authorities implemented some changes to the financing structure. These included limiting the use of state guarantees and loans to a maximum of €9·3bn and to the first 16 years of operation, rather than 55 as originally planned.

Hinterland connections not part of the case

The financing of the Danish hinterland connections were previously confirmed to involve no State aid and were therefore not part of this investigation.

As Germany is responsible for the financing and upgrading of its own hinterland connections, those were also not part of the investigation.

Provides additional security for the project

Thomas Becker, Managing Director at the cross-border organisation STRING, is pleased with the conclusion by the EU Commission:

“We are very pleased with this clarification, which came out as we had expected. It provides additional security for the project, even though a judgment is still expected from the Federal Administrative Court in Leipzig in the autumn regarding the German approval of the tunnel construction.”

The Fehmarnbelt tunnel is the largest infrastructure project in Northern Europe, and Thomas Becker emphasizes that tunnel’s importance for the whole TEN-T transport corridor:

“The Fehmarnbelt Tunnel is of crucial importance for the TEN-T transport corridor between Northern and Southern Europe. In addition, it is crucial for the establishment of a modern green infrastructure in the STRING corridor between Hamburg and Oslo, and thus for the creation of a future green megaregion,” says Thomas Becker.

Read more about the conclusion in the press release by the EU Commission here: https://ec.europa.eu/commission/presscorner/detail/en/ip_20_501