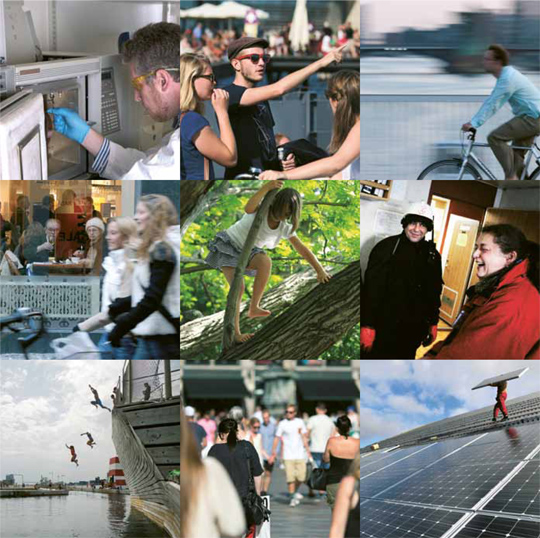 On the German side of the Fehmarnbelt, the discussion on the fixed link has a slightly different nature than that on the Danish side. Whilst the Danes are mainly in consensus, the German process is more complicated – and the opposition more wide spread. A dialogue forum will now aid the process.

The signing of the State Treaty on the establishment of the fixed link in 2008 was a real highlight. The treaty has since been ratified by the German federal government. The issue now is to get started on the actual construction work.

These are the views of a man in the know; i.e. Dr. Christoph Jessen, previously the German Ambassador to Denmark from 2008-2011, who, as the representative for the German government signee of the treaty. Today, he is the spokesperson for “Dialogforum Feste Fehmarnquerung” in Germany.

In a recent interview with Danish  TV channel DK4, Jessen explained the situation on the German side and the differences in the decision making processes – as well as the differing political and societal cultures in both countries.

-First and foremost, I do not think it is possible to create a consensus between the supporters and the opposition to the fixed Fehmarn belt link in Germany. Experience from previous dialogue forums tells us that they simply will not agree, says Jessen, who as the spokesperson for this Dialogue forum, is working to create sustainable suggestions for solutions together with supporters and the opposition alike.

Whilst Danish decisions can be built mainly on consensus, Christoph Jessen and the Dialogue Forum has an ambition to turn those German citizens who will be affected by the fixed link, especially in terms of the railway, motorway and the increase in traffic flows, into participants.

-Working jointly in this Dialogue Forum allows us to come up with good solutions, which also gives them a bigger resonance, because we have both sides represented in these. We have dialogue with civil groups, the municipalities and interested parties. We are trying to keep the discussion separate from the party political sphere, says Jessen.

Jessen see Denmark as more of a community, where the trust in politics and the government is higher than in many other countries, and unlike Denmark, Germany has a different attitude towards state and society, not least for historical reasons. According to Jessen, the German people put most of their trust in the  Bundesverfassungsgericht – the Federal Constitutional Court.

That is why there is a different system in Germany – whilst Denmark uses a legislative procedure when dealing with large scale projects such as the Öresund bridge and the Fehmarnbelt tunnel, Germany uses a process of authority approval, planfeststellungsverfahren.

A principal builder must present a project plan, and those affected by this may express their comments and concerns. These are then assessed in relation to the amount of affect the project will have on any one part, after which the authorities make a decision. This decision can however be legally changed at a later stage, should some of the parties not satisfied.

Benefits of the Danish model

When asked about some of the negative experiences of large scale projects in Germany, such as the Berlin Airport or the Hamburg concert house, Jessen answers:

-In my mind, the Danish experiences with the two previous bridge projects and the fact that these processes are regulated through legislation, whilst the execution is left to a state owned public limited company, acting according to private right laws, has some large advantages.

More information on the Dialogue Forum can be found on this link: http://fehmarnbelt-dialogforum.de/