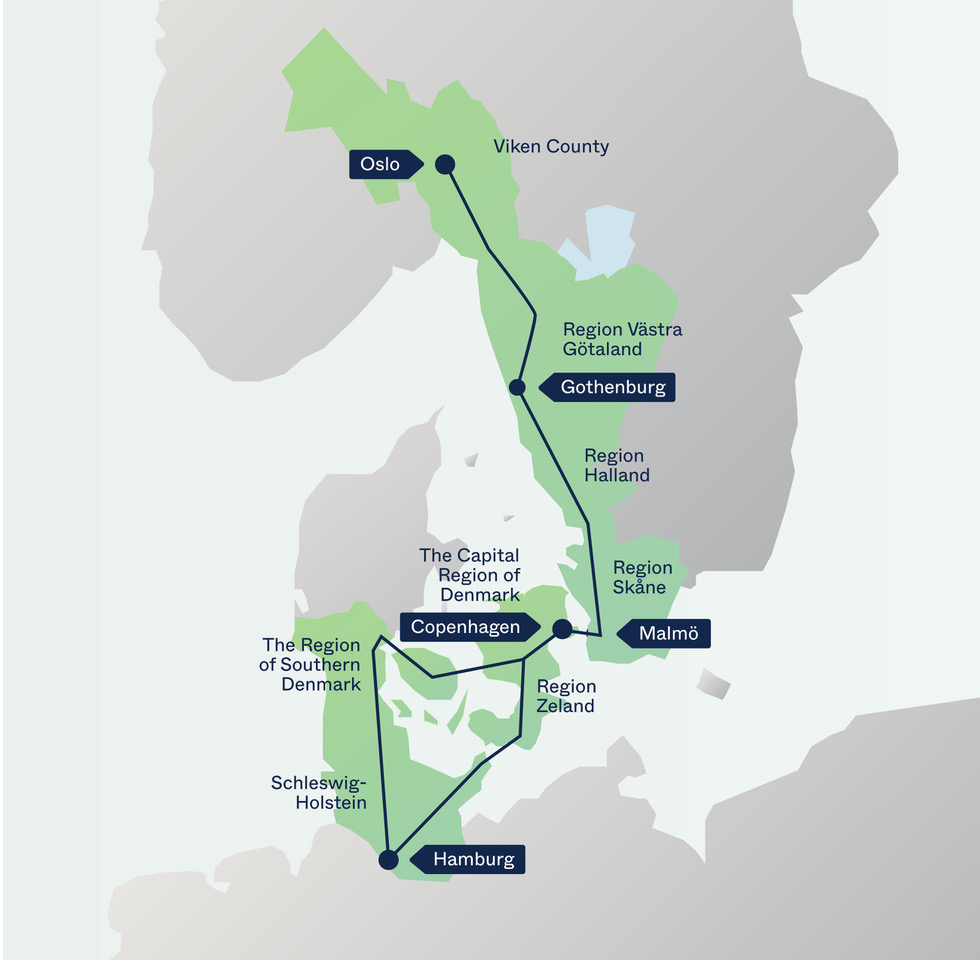 STRING has eight regions and five cities as members, representing 14 million inhabitants. From July 1st 2021, the German state capital Kiel will join the co-operation as an observer.

On July 1st, Kiel will officially gain an observer status with STRING, with discussions on a potential full membership to follow next year.

“With the membership of STRING, we develop our international commitments. Together with the other cities and regions in Northern Europe, we can ensure important developments within sustainable mobility and green growth,“ says Ulf Kämpfer, Mayor of Kiel.

“The members see the observership of the city of Kiel as a great asset to the STRING organisation. By working together in STRING, we achieve a critical mass for creating an internationally recogniced megaregion in Northern Europe. This is especially important to strengthen the development of green technologies and the expansion of sustainable infrastructure cross-border.”