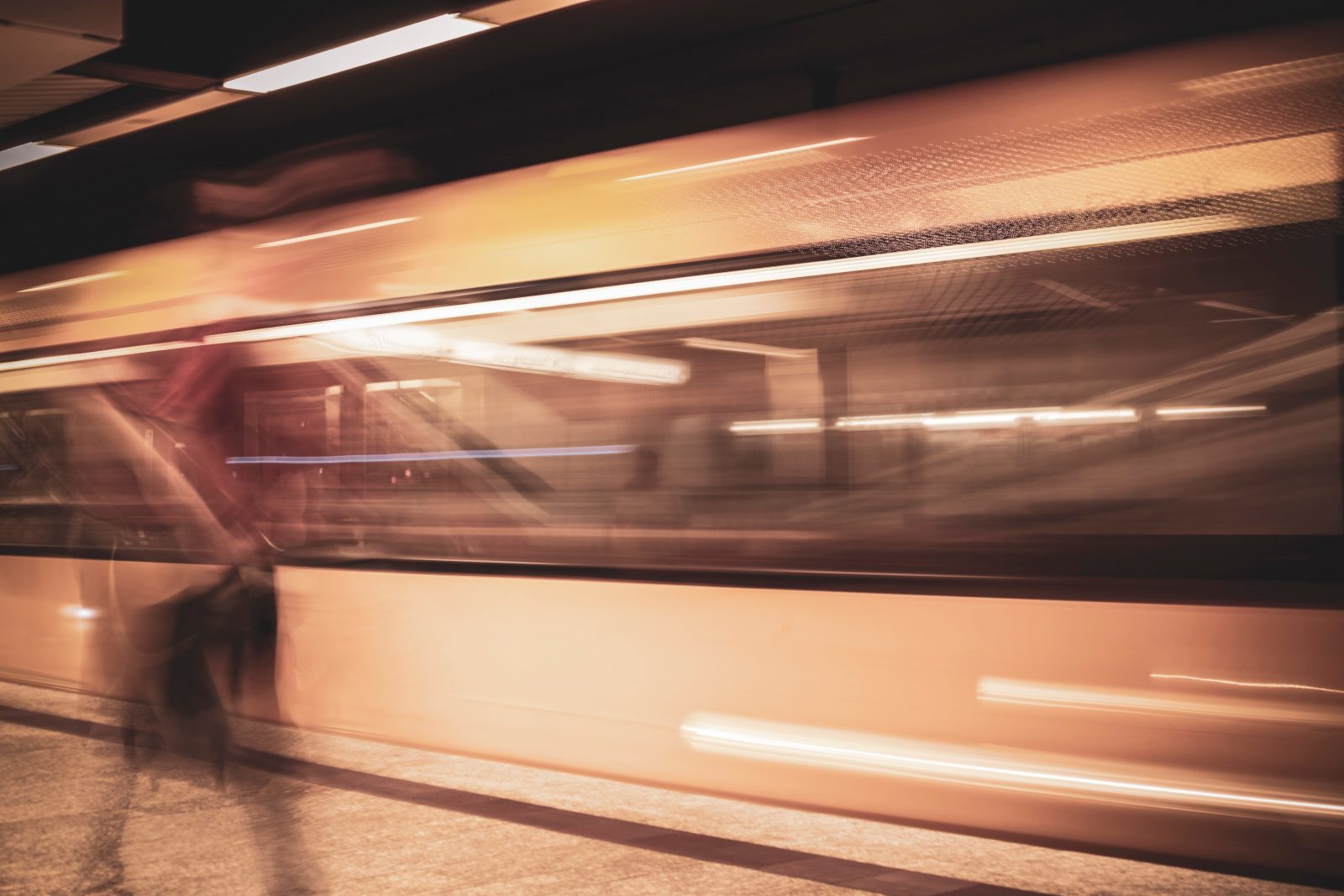 The existing EU regulation on the Trans-European Transport Network (TEN-T) policy should be maintained in its current form. The TEN-T policy is highly beneficial for sustainable development, says Thomas Becker, Managing Director of STRING.

The German-Danish-Swedish-Norwegian political partnership STRING stresses the importance of maintaining the existing EU regulation on the Trans-European Transport Network (TEN-T) policy as established in 2013.

“The core network is well-designed and has a positive impact on growth, job creation and the environment. This allows STRING to actively pursuit our common goals such as deployment of infrastructure for alternative fuels to decarbonise the transport system, the continued prioritisation of cross-border sections, and removal of bottlenecks – especially with regards to the railway section between Hamburg and Oslo. We are well underway towards implementation, and therefore encourage the European Commission to stay committed to the current TEN-T policy in the revision process” says Thomas Becker, Managing Director of STRING.

STRING and its members are committed to completing the northern part of the ScanMed Corridor – from Hamburg to Oslo. We are particularly working to ensure the inclusion and strategic position of the Fehmarn Belt Fixed Link, new fixed links across the Öresund, and the Gothenburg-Oslo section. However, the TEN-T policy will have to develop to stay relevant. It needs to support the fundamentral transformation of the transport system, especially when it comes to a coherent and assisible cross-border infrastructure and decarbonisation in terms of reaping the benefits of alternative fuels, such as electricity and hydrogen.

The Core Network Corridors are the most important instruments to organise and drive the implementation of the TEN-T Core Network. Nevertheless, cross-border sections tend to be less of a priority at the national level. The TEN-T policy, the Core Network Corridors and their respective fora therefore need to continue to strengthen cooperation between member states, regions, cities, ports and other key stakeholders, STRING states.