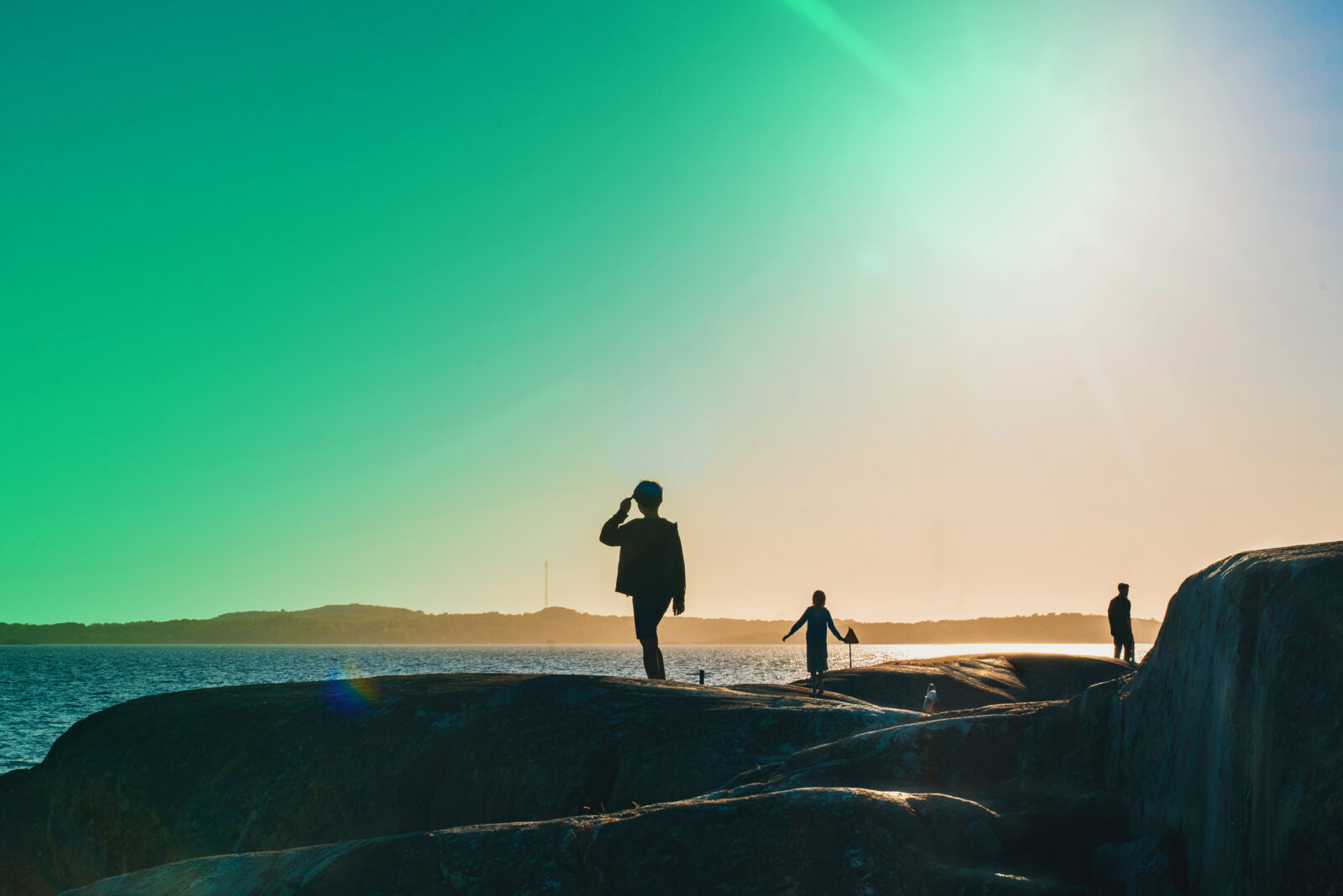 In the coming weeks of November 2020, the political cross-border organisation STRING and the OECD will host four consecutive national conferences to answer “What will Northern Europe live off in the future?”.

The aim of the conferences is to present and discuss how the OECD and STRING can transform Northern Europe into a globally acknowledged megaregion, world leading in green technologies and connected by sustainable transport infrastructure. The speakers are high level representatives from politics, business and academia, keen to contribute with their view on how STRING can establish a Northern European megaregion.

All four conferences will be moderated by Connie Hedegaard, Chairman of the Board of environmental think tank CONCITO, and former European Commissioner for Climate Action. The Danish conference will further be co-moderated by Chair of the Regional Council in the Capital Region of Denmark, Sophie Hæstorp Andersen.

“Politics supporting green growth in Northern Europe by governance structures is key. By connecting the heavily industrialised Northern Germany with the most important industrial hubs in Scandinavia, we are going to visualise and create frameworks for what Northern Europe is going to live off in the future; A strong and united green growth industrial hub interconnected by modern and low-carbon transport infrastructure”, says the Managing Director of STRING, Thomas Becker.

The OECD policy recommendations will be a milestone for the regional development in Northern Europe and pave the way towards the establishment of a world leading megaregion fostered by a clean, green economy and interconnected through sustainable transport infrastructure.

The cooperation between STRING and the OECD was officially launched with a kick-off event at the OECD headquarter in Paris in February 2020. At the kick-off, members of STRING and representatives from the four national governments and the European parliament formulated their ambitions for the partnership between OECD and STRING.

The four national conferences in November will all be live-streamed and everybody can participate in one or more of the conferences.

Programmes and registration for the four STRING-OECD conferences: