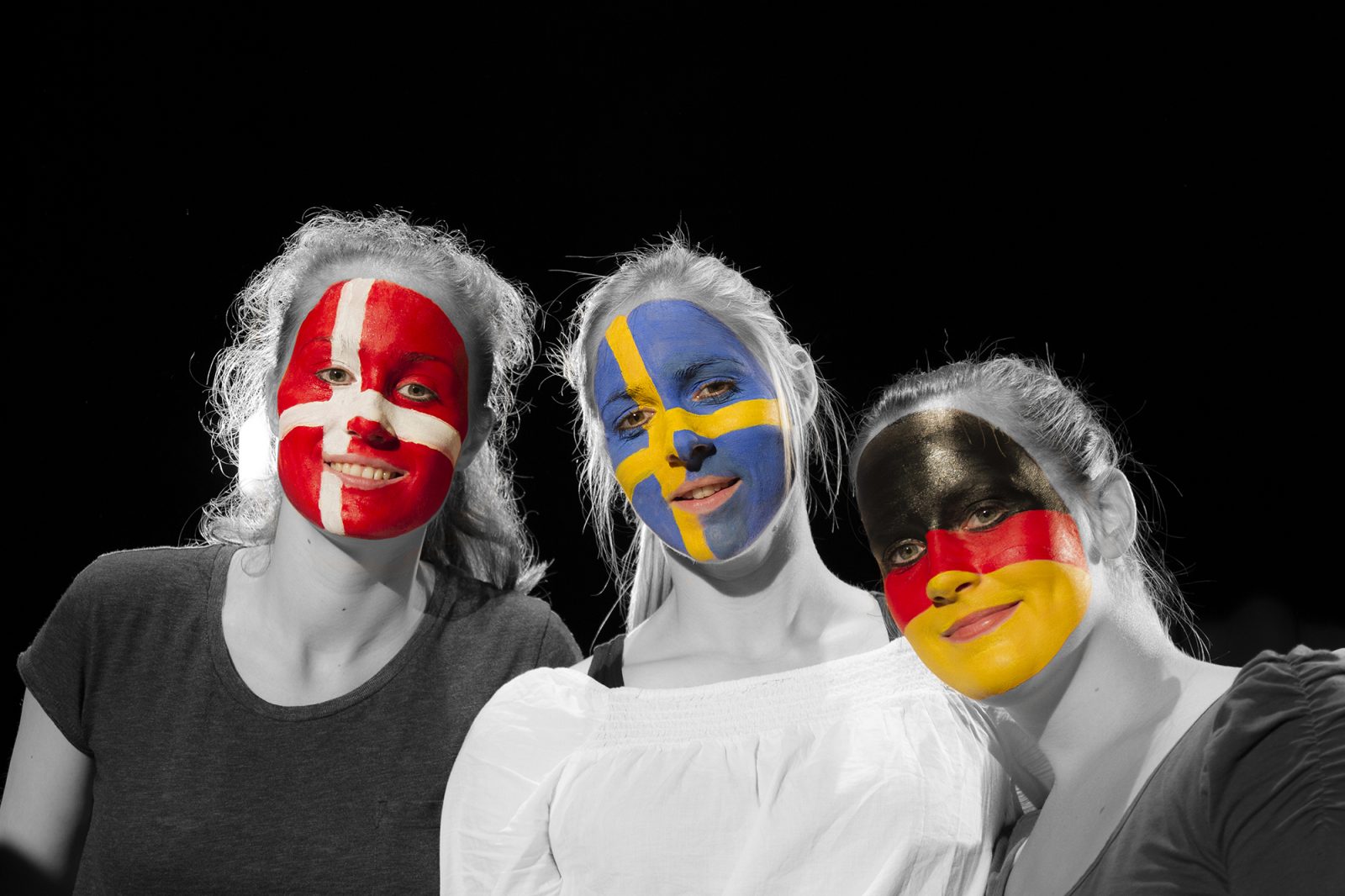 STRING has initiated a short film competition for young filmmakers within the region, to honour creative ideas that are under the term of „Tales of a region“ and give support to turn these ideas into films. At the reception of the Mayor of Copenhagen, Anke Spoorendonk, Minister of Justice, Culture and European Affairs in Schleswig-Holstein, and former chairwoman of STRING, presented this cultural initiative.

On the same day, representatives of different film institutions from Denmark, Germany and Sweden had a network meeting at the Danish Film Institute to discuss the best possible way to conduct this competition as partners. There the key players in talent development agreed on the following:

From February 2015 onwards, young filmmakers from the region will be asked to submit concrete concepts and ideas (scripts, storyboards) for a fictional or documentary short film. In spring 2015, an editorial board will select the best ten ideas and invite the authors to a talent campus. It is planned to have this at the international short film festival in Hamburg in early June. On this campus professional mentors will work with the talents on the concepts. These will then be presented and a jury will award three times 2.000 Euro for the production of the films. In addition the filmmakers will get free access to the technical support of the filmworkshop that is closest to them and the mentors will guide the production period.

Therefore, STRING has not started only a competition but set the foundation of a new talent development programme that will bring young filmmakers of the three countries together who all have the ambition to tell stories and to encourage and support them.

Syddansk University and the FH Kiel agreed on an evaluation of the whole process in order to give this initiative the chance for sustainability.

So far 25 film and media instituitons (universities, workshops, festivals, foundations) agreed on promoting the competition when the call for entries starts.

You can already find the trailer for the competition on www.string-shortfilm.eu.

Participants of the network meeting:

Hanna Sohlberg, Film i Skane and BoostHBG, Malmö and Helsingborg