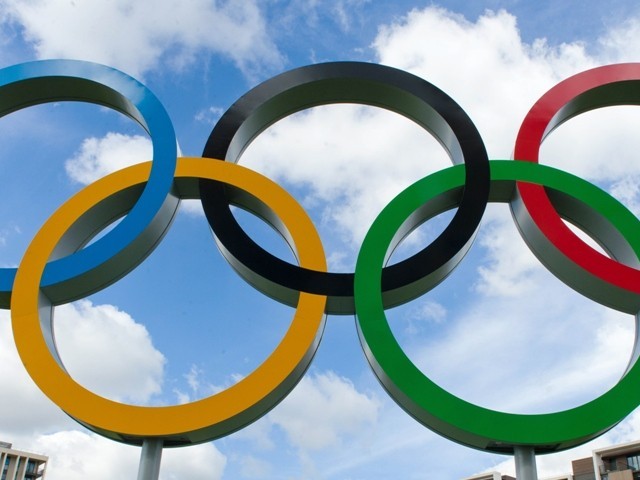 The Lord Mayor of Copenhagen: Joint Olympic Games with Hamburg

The Lord Mayor of Copenhagen, Frank Jensen, has suggested a cooperation between Copenhagen and Hamburg: a joint tender to host the Olympics.

Copenhagen, 22.05.2014. The Lord Mayor of Copenhagen, Frank Jensen, surprised the participants at the Hamburg Copenhagen Business Forum in the Chamber of Commerce in Hamburg on the 21st of May, according the newspaper Hamburger Abendblatt.

Here he suggested that Hamburg and Copenhagen join forces in hosting the 2024 or 2028 Olympics.

When speaking to the newspaper, Jensen established that hosting the Olympics requires enormous investments. That is why a cooperation between two cities to co-host the event is the only option for two democratic countries to finance such a massive event.

But turning this idea into reality can be difficult, Jensen admits. If you want to enter into a cooperation between two cities in two countries, the IOCs (the International Olympic Committee)  would need to change its rules. Today, the rules only permits one country to tender and host the Olympic Games.

The Mayor of Hamburg, Olaf Scholz was intrigued by the idea, but added that the right circumstances need to be in place before planning such an initiative.

The meeting in the Chamber of Commerce in Hamburg was otherwise focused on the upcoming fixed link under Fehmarnbelt, wich is expected late 2021.

The Mayors agreed that the Fehmarn tunnel will further strengthen what is already a good relationship between the two cities. By shortening the travel time by train to a maximum of 2 hours and 30 minutes, the entire region will become more attractive to investors. This way both cities will become interesting to international businesses and their European operations, Jensen said.

According to the Lord Mayor of Copenhagen both cities can learn from each other. As an example, Copenhagen can teach Hamburg how to develop in the area of climate and environment. Copenhagen has, from 1995 to 2012, reduced its levels of CO2 emissions by over 40%.

Hamburg, on the other hand, can teach Copenhagen how to create a metropolitan region and a brand that can attract business, said Frank Jensen. And the Lord Mayor of Copenhagen does have some ideas on how to create a successful metropolis: ”Size does matter”, he told the Hamburger Abendblatt.