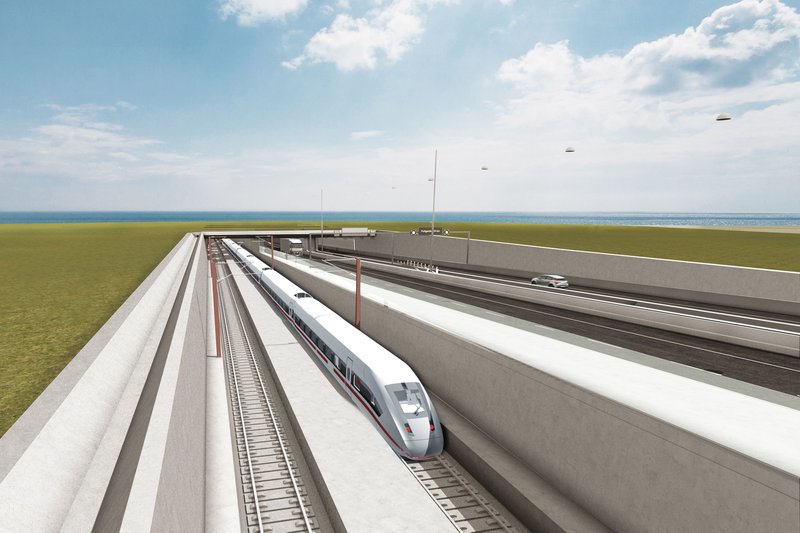 An important step has been taken to create a megaregion

Following editorial adjustments, the German authority APV / Amt für Planfeststellung Verkehr has now signed the authority approval of the Fehmarnbelt tunnel, and Femern A/S has received the approval. The signing is a landmark in our efforts to make the STRING region a megaregion and a global powerhouse for sustainability, says STRING Co-operation Thomas Becker.

The STRING region, from Hamburg in the south to Oslo in the north, has, with the signature of the German regulatory approval of the Fehmarnbelt tunnel, gained an important leverage to become a mega region and global player in green solutions and investments.

“We want to make STRING a megaregion and develop our society in a sustainable direction. The German authority APV’s signature of the final approval is an important milestone,” says Thomas Becker, Managing Director of STRING.

“A fixed link across the Fehmarnbelt contributes to ensuring a coherent European STRING geography. A tunnel allows for a rapid flow of knowledge and skills that help give the STRING region the potential to become a global role model in green technology and sustainability,” says Thomas Becker.

Facts about the term megaregion:

Medium sized cities can join together in communities and form mega regions. A strong infrastructure is crucial for, for example, two cities of the same size having to reduce the costs of exchanging goods or people. In this way, the two cities will have quick access to markets outside their own territory. Similarly, a Fehmarnbelt tunnel will strengthen the entire STRING region and support green growth.